Local Member of Parliament, Mr Tony Piccolo is opening his electorate on the public holiday tomorrow (Thursday 22nd September) to give local people their last opportunity to sign the official South Australian condolence book for Her Majesty Queen Elizabeth 11. 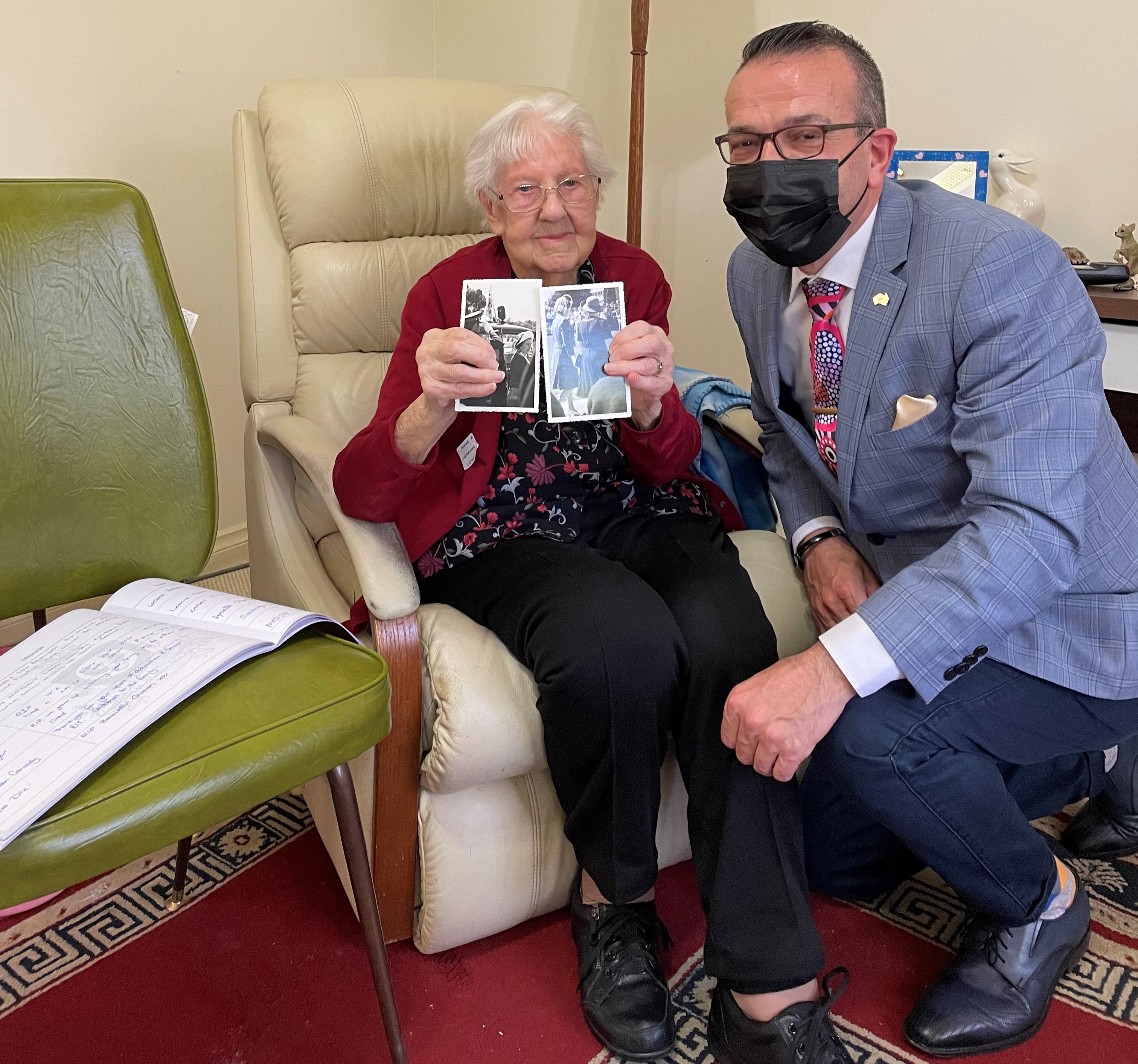 Local Member of Parliament, Mr Tony Piccolo is opening his electorate on the public holiday tomorrow (Thursday 22nd September) to give local people their last opportunity to sign the official South Australian condolence book for Her Majesty Queen Elizabeth 11.

Mr Piccolo said the book will be returned to Adelaide on Friday morning for packing and posting to London.

“The condolence book has been very popular with the local community, and in particular, amongst the older people,” said Mr Piccolo.

“Older people feel like they have grown up with the Queen and were very saddened by her passing.”

“Local people have admired the Queen for her sense of duty, often in difficult circumstances.”

“The Queen has been remembered for the way she undertook her public duties with grace and dignity.”

Mr Piccolo said those people who had the opportunity to meet the Queen either in England or during one her visits to South Australia, were particularly upset by the Queens death.

“In the condolence book they talk about their childhood memories of meeting the Queen and how they remember the occasion after so many years,” said Mr Piccolo.

“Most people commented on her length of service, which they believe will never be matched by another monarch.”

“The Queen’s death and the accession of King Charles 111 will probably be the only change in monarch most people will experience in their lifetime, so it has a special significance.”

Oasis Garden Village resident, 101-year-old Mrs Joyce Bloodworth, who saw the Queen in one of her visits to South Australia said she still remembers the day, and said her husband took some photos of Her Majesty, which she still treasures today.

Mr Piccolo said there had been a steady stream of people visiting his Electorate Office to sign the book.

“We have also taken the book to local nursing homes, retirement villages and senior’s community events, to ensure the condolence book was accessible to everybody who wanted to sign it,” said Mr Piccolo.

Mr Piccolo’s electorate office will be open from 9 am till 3 pm on the Public Holiday Thursday and any enquiries regarding the signing of the condolence book can be made by phoning his office on 85 222 878.

The local community has been shocked and saddened by the passing of Queen Elizabeth 11 on Friday, using various social platforms to express their grief and sense of loss.
Read Article