The Malinauskas Labor Government will make all substitute buses for Gawler rail line commuters FREE from today until the rail line re-opens, as more delays and cost blowouts have been revealed. 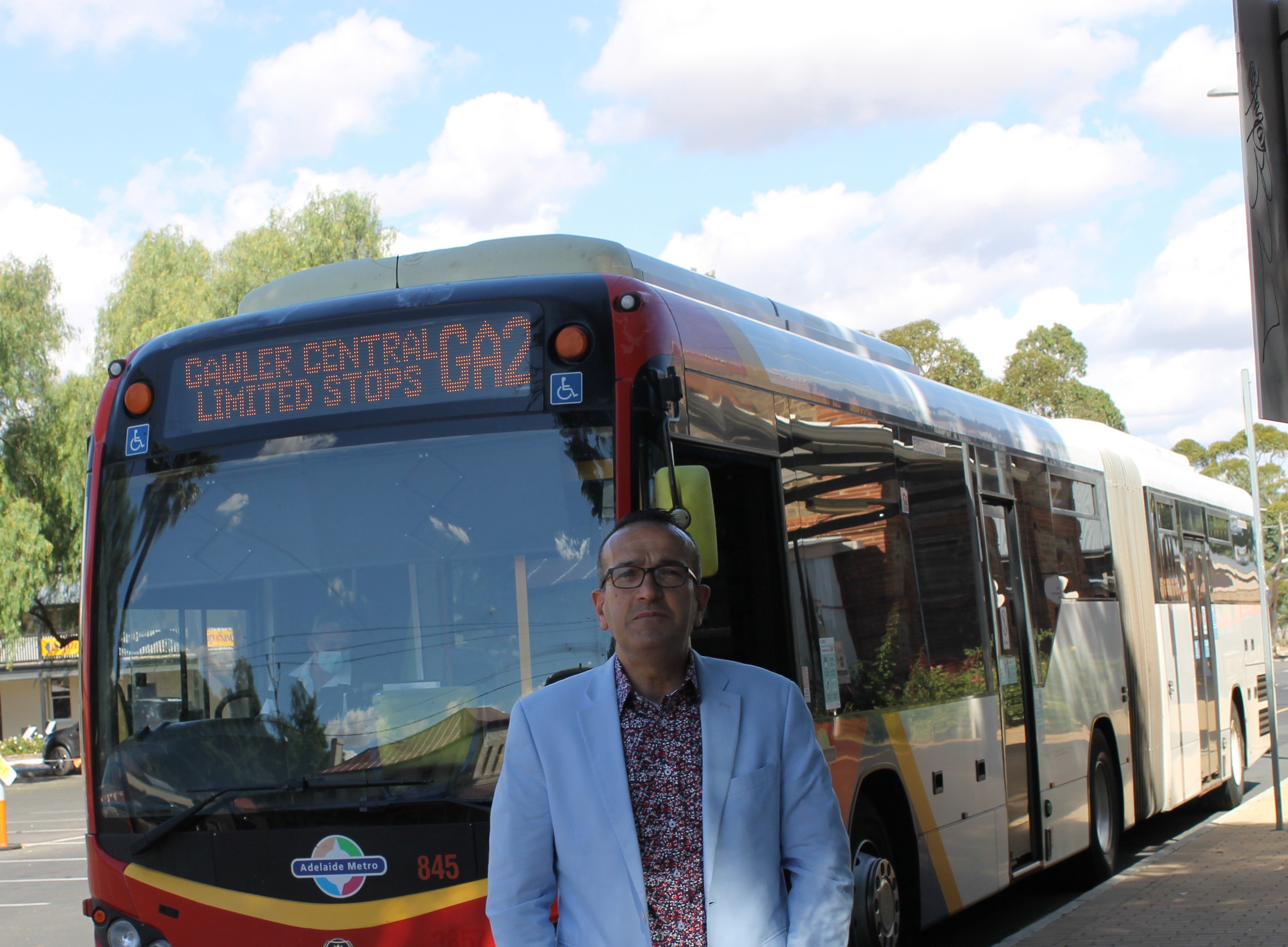 The Malinauskas Labor Government will make all substitute buses for Gawler rail line commuters FREE from today until the rail line re-opens, as more delays and cost blowouts have been revealed.

The new State Government has learned the line will not re-open in April 2022, a commitment which was made by the previous government, and the project faces a further cost blowout of as much as $60 million and possibly more.

The opening date the Government can commit to with confidence is now June 30.

Local Member of Parliament Tony Piccolo’s repeated calls on the former government to make substitute buses free were ignored and he said,

“The former Marshall Liberal Government was aware of both the time delay risks and the risk of another cost blowout before the election but did not publicly disclose this information.”

On Saturday the new government made this information public, and I am pleased that we will compensate long-suffering commuters by waiving all fares for all substitute buses running between Gawler and the city until the line re-opens.

Some of the substitute buses have so far attracted full fares.

The cost of the Gawler Rail Electrification Project has blown out by nearly $300 million under the former Marshall Liberal Government – from $615 million in 2018 and could potentially be around $900 million.

The former Marshall Liberal Government announced in July 2018 that the electrification to Gawler would be complete by late 2020, this has now blown out by over eighteen months.

The new government has also been advised delays to the new train sets mean that services will operate with a mix of diesel and electric trains until mid-2023.

The Gawler rail line closed in December 2020 for works and has remained closed following delay after delay.

“Whichever way you look at it, the Gawler Rail Electrification Project has been a debacle and it has been commuters who have suffered.”

“The Malinauskas Labor Government is stepping up with a modest bid to compensate commuters by offering free substitute buses until the rail line re-opens.”

“Commuters had a right to know about these latest delays and cost blowouts and the new government is making this information public today.”

“The Malinauskas Labor Government is now determined to do everything we can to complete this project as soon as possible so commuters can get back to catching the train.”

The South Australian Branch of the National Trust will be returning to its home in Ayres House following a decision by the newly elected Malinauskas Labor Government.
Read Article