The South Australian Branch of the National Trust will be returning to its home in Ayres House following a decision by the newly elected Malinauskas Labor Government. 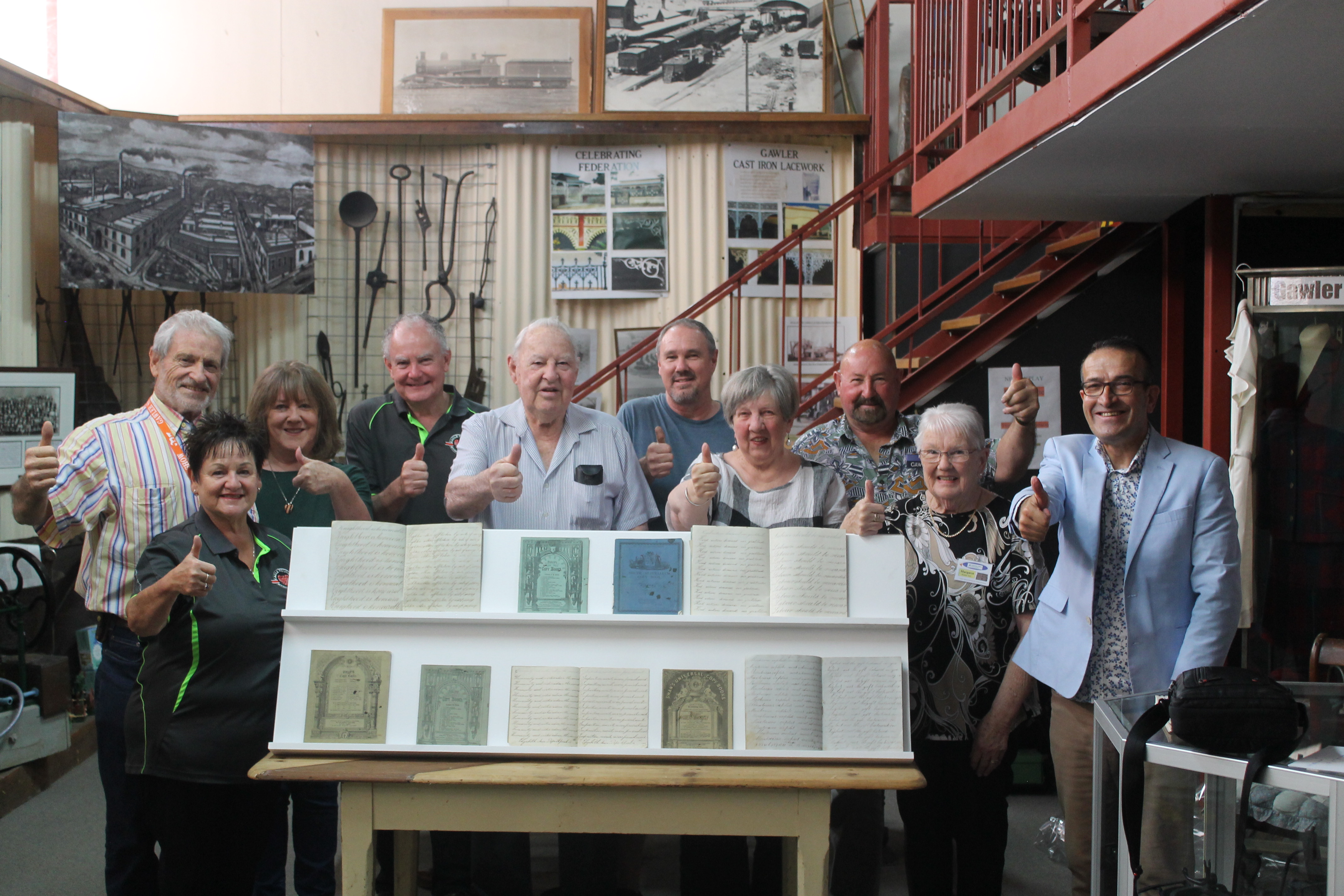 Dr David Tucker (first left in photo) (Chair) with members of the Gawler Branch of the National Trust have, along local MP Tony Piccolo, (first right of photo) welcomed the Ayres House decision.

The South Australian Branch of the National Trust will be returning to its home in Ayres House following a decision by the newly elected Malinauskas Labor Government.

The trust was evicted from their home of 50 years, following the decision by the former Minister and now Liberal Party leadership aspirant, David Speirs to replace the community based National Trust with a State Public Agency as the tenant in Ayres House.

The decision to reverse the decision has been welcomed by the Gawler Branch of the National Trust.

“It is a sign of democracy at work and citizens having their say at the recent election,” said Dr Tucker.

“Ayres House will once again be open and accessible to the general public and rebuild the long-held association with schools, other community organisations and citizens in general”.

Local Member of Parliament, Mr Tony Piccolo has welcomed the announcement saying the decision to evict a community-based organisation in favour of a public sector agency was the wrong decision and created unnecessary animosity between two respected cultural history organisations in the state.

Mr Piccolo said he understood that once some restoration works are undertaken at Ayres House including disability access, the National Trust will be able to return.

“Once revised works are complete, the National Trust will move back into the historic property it had been in for nearly 50 years, enabling the Trust to open the property to the wider community, including tourists and schools,” said Mr Piccolo.

“A Malinauskas Labor Government will support both organisations, supporting their important contributions to the protection of the heritage and understanding of the history of South Australia.”

Ayers House has been owned by the State Government since 1926, and in 1980 it was listed on the South Australian Heritage Register as an important example of a ‘grand nineteenth century residential building’.

Mr Piccolo said the former Marshall Liberal former government waged war with those who care about heritage, including approving the demolition of Shed 26 in Port Adelaide and of the state heritage listed Waite Gatehouse, and evicting the National Trust after it spearheaded community campaigns against these decisions.

“In contrast, the Malinauskas Labor Government will work respectfully with all who care about the history of our State. This includes both the National Trust and the History Trust,” Mr Piccolo said.

The Malinauskas Labor Government will make all substitute buses for Gawler rail line commuters FREE from today until the rail line re-opens, as more delays and cost blowouts have been revealed.
Read Article