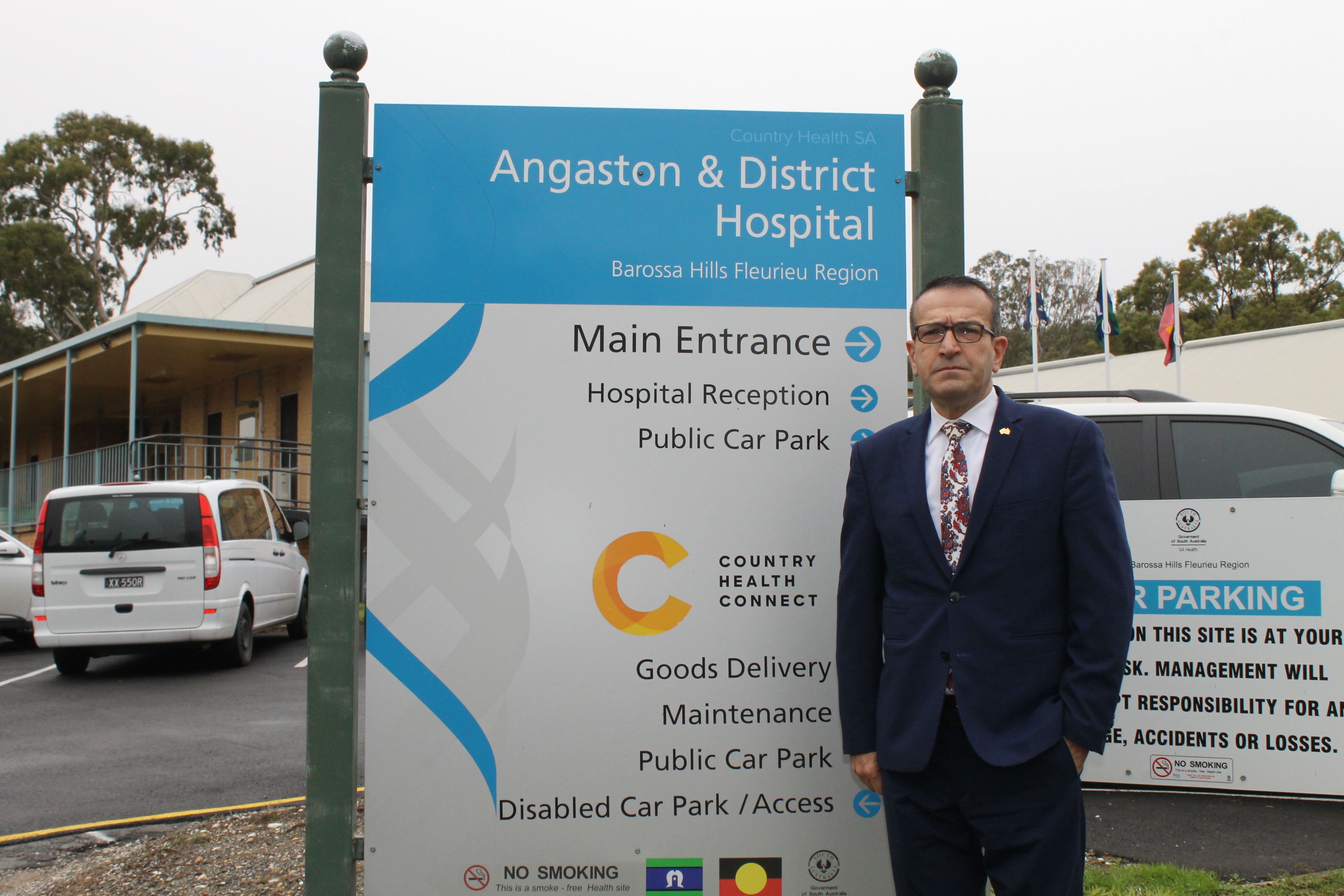 A Bill to create an inquiry into the palliative care system in South Australia will soon be introduced into State Parliament.

The Bill will be introduced by the Member for Light, Mr Tony Piccolo who raised concerns about the current state of palliative care services during the voluntary assisted dying debate.

Mr Piccolo said the Voluntary Assisted Dying (VAD) Bill was based on the principle that people had choice when approaching their end of life.

“For that principle to have real meaning, people must have real and equal choices on how they wish to end their life.”

“The new VAD laws give people an additional choice, but it cannot be at the expense of people who wish to access palliative care.”

Mr Piccolo said a recent parliamentary inquiry into end-of-life choices found that during the process of hearing submissions from professionals in the field that “a number of consistent themes emerged” including,

1.   Palliative Care is a critical part of our health and wellbeing system although it requires a greater level of funding to ensure that it provides more consistent and equitable access.

2.  Any improvements to the Palliative Care system should design services that are appropriate and accessible for people in regional areas, Aboriginal people and those for whom English is not a primary language.

3.  A key focus of Palliative Care should be on the dignity of people who are

approaching the end of life.

4.  There is a general need to improve data collection and reporting on palliative

care – including the experiences of patients, their families and loved ones, clinicians and carers.”

Mr Piccolo said this parliamentary report highlighted a number of gaps in our current palliative care services, which means that for the most vulnerable people in our community do not have a real choice.

Mr Piccolo tried to amend the VAD Bill at the time it was debated, but the amendment was defeated.

“I have taken on board the feedback members gave me at the time as to why they didn’t support the amendment and have reworked it and will introduce it as a separate measure.”

“The inquiry will be undertaken by the Health Performance Council who I have consulted, and they have advised that they have capacity to undertake the inquiry.”

“An inquiry into our palliative care system has been talked about for many years and with the introduction of a VAD scheme later next year or early 2023 it is more critical that we have a world class palliative care service available to all.

“Well funded quality care services should be available to all, irrespective of their wealth and geography”

“It is a question of justice and dignity.”

A Glimpse Into The History Of The Gawler-Angaston Railway Exhibition

An exhibition providing a “glimpse into the history of the Gawler to Angaston Railway” has opened in the LEO Gallery in Gawler. The exhibition has photographs, objects and artefacts loaned and donated by the community and community organisations to commemorate the 110th anniversary of the opening of the Gawler-Angaston train line. The gallery is sponsored by Member of Parliament, Mr Tony Piccolo and is located at 148 Murray Street Gawler.
Read Article

The local Afghan Community in the South East have told State Members of Parliament of their fear for the safety and wellbeing of family and friends living in Afghanistan following the withdrawal of allied forces and the installation of a new Taliban Government.
Read Article