The first Labor State Budget announced last Thursday by the new Treasurer, the Hon Stephen Mullighan MP will deliver on all the pre-election commitments made to the Light Electorate. 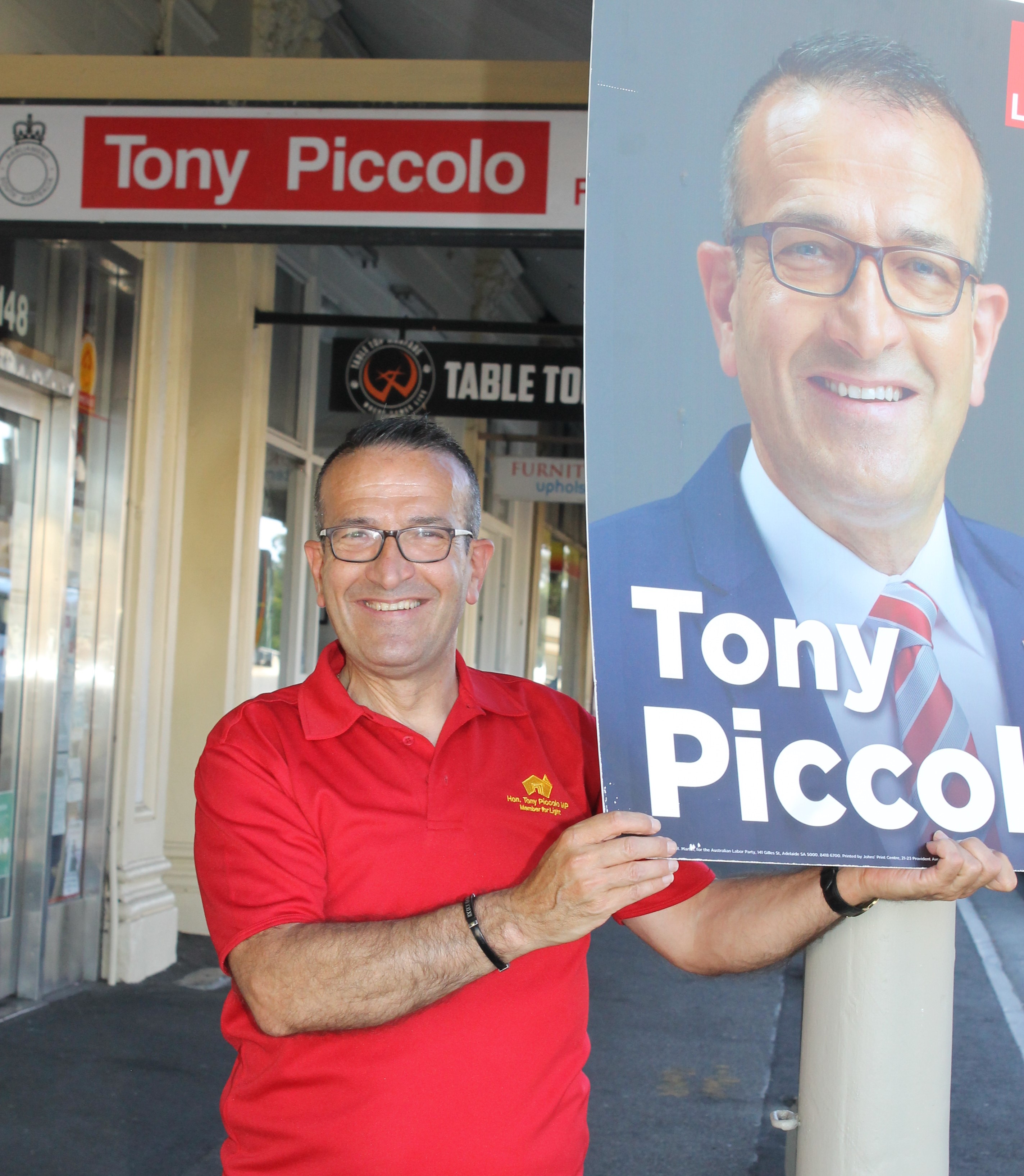 The first Labor State Budget announced last Thursday by the new Treasurer, the Hon Stephen Mullighan MP will deliver on all the pre-election commitments made to the Light Electorate.

Local Member of Parliament, Mr Tony Piccolo said he was delighted with the budget as it honours all the commitments made to the electorate, leading up to the recent state election.

“Every commitment I made to the people in the Light Electorate will be 100% delivered,” said Mr Piccolo.

“This is a great result for the local community.”

The Light Electorate will be receiving significant funding in Labor’s Budget including:

Mr Piccolo said the Light Electorate is also set to benefit from the Labor Governments initiatives funded in the Budget including:

• An additional $2.4 billion for health to help start to fix the ramping crisis, in the biggest investment in health in the state’s history, including:

-A once-in-a-generation investment in mental health

• Funding for a Royal Commission into Early Childhood Education & Care

• Targeted cost of living relief for those who need it most, including free public transport 24/7 for all senior card holders from the 1st of July 2022.

The recruitment process for additional doctors, nurses and ambos has already commenced and will start as soon as they become available during this term of government.

The Malinauskas Labor Government is also fulfilling its commitment of no new taxes, while returning to the traditional formula for indexing fees and charges, keeping increases to about 2 per cent.