Local Member of Parliament, Mr Tony Piccolo has been elected to the position of Deputy Speaker for the House of Assembly. 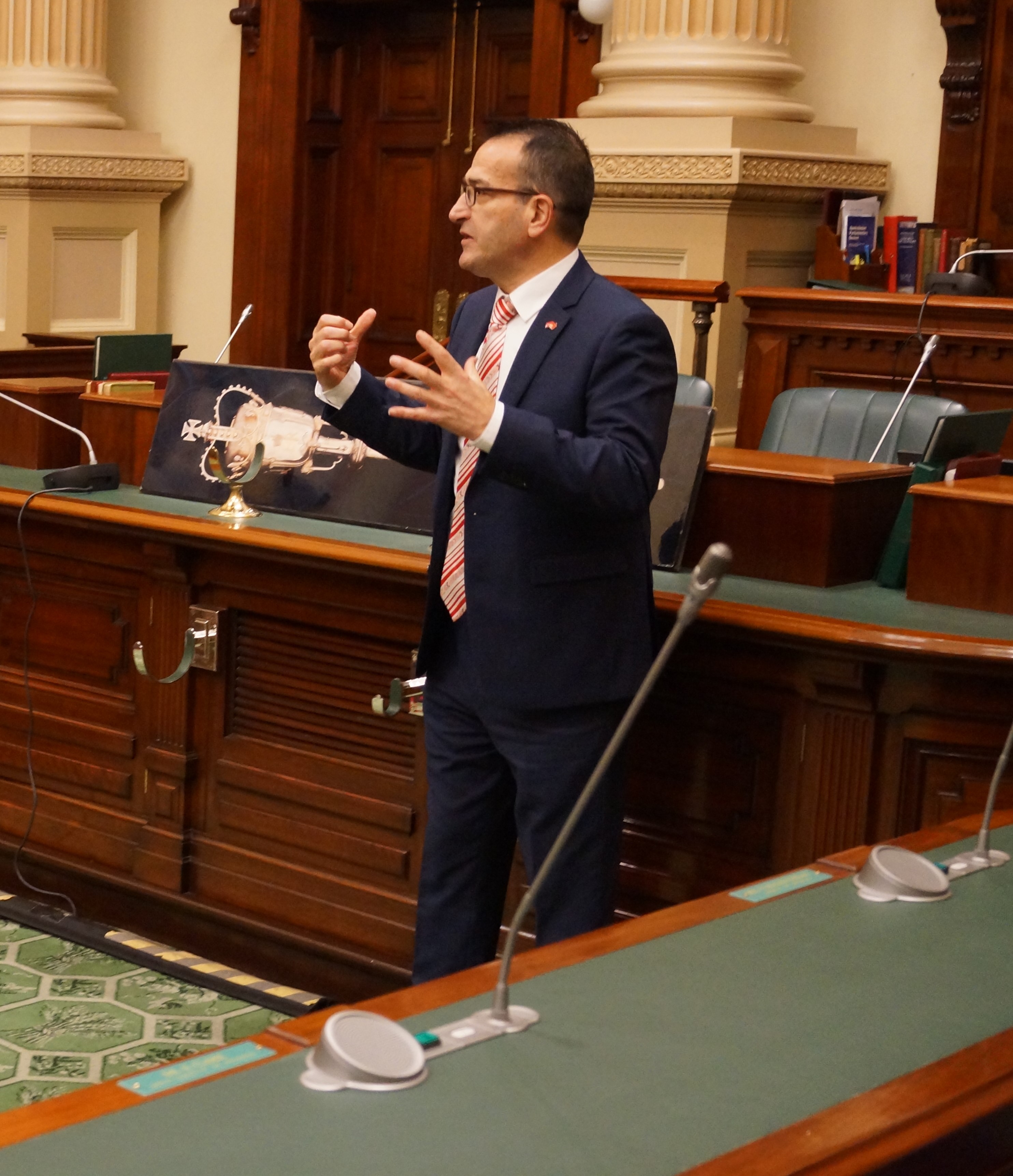 Local Member of Parliament, Mr Tony Piccolo has been elected to the position of Deputy Speaker for the House of Assembly.

As Deputy Speaker, Mr Piccolo chairs the sessions of parliament when Bills are debated in detail, when the chamber sits as a “Committee of the Whole House.”

It is Mr Piccolo’s role to ensure the correct procedures are followed when the various amendments are debated, sometimes in their hundreds on a particular piece of legislation.

Mr Piccolo said apart from keeping the discussion in order, he has to ensure standing orders are adhered to.

“I will have to concentrate very closely, to ensure the debate doesn’t go off track, and all procedures are correctly followed,” said Mr Piccolo.

Mr Piccolo will also deputise for the Speaker in his absence, which he has already done so, when the Speaker was on leave because he contracted Covid 19.

Mr Piccolo has also been appointed to the Economic and Finance Committee where he hopes to initiate a number of inquiries which hopefully will lead to a reduction in economic injustice in our community.

When previously a member of the Economic and Finance Committee Mr Piccolo successfully initiated two inquiries which lead to further reform of franchise law and protection for farmers from unfair practices from machinery manufacturers.

The South Australia Labor Party have also re-appointed Mr Piccolo as the Labor Duty Member for Schubert, a position he has held during the last term of government.

In that role Mr Piccolo looks after the interests of ALP Members in Schubert Electorate but also provides Barossa residents with alternative advocacy and support from the Liberal Party.

“During the previous term, it was clear that many residents and local businesses appreciated the opportunity to have an alternative voice for them.  That will continue,” said Mr Piccolo.