The local community has been shocked and saddened by the passing of Queen Elizabeth 11 on Friday, using various social platforms to express their grief and sense of loss. 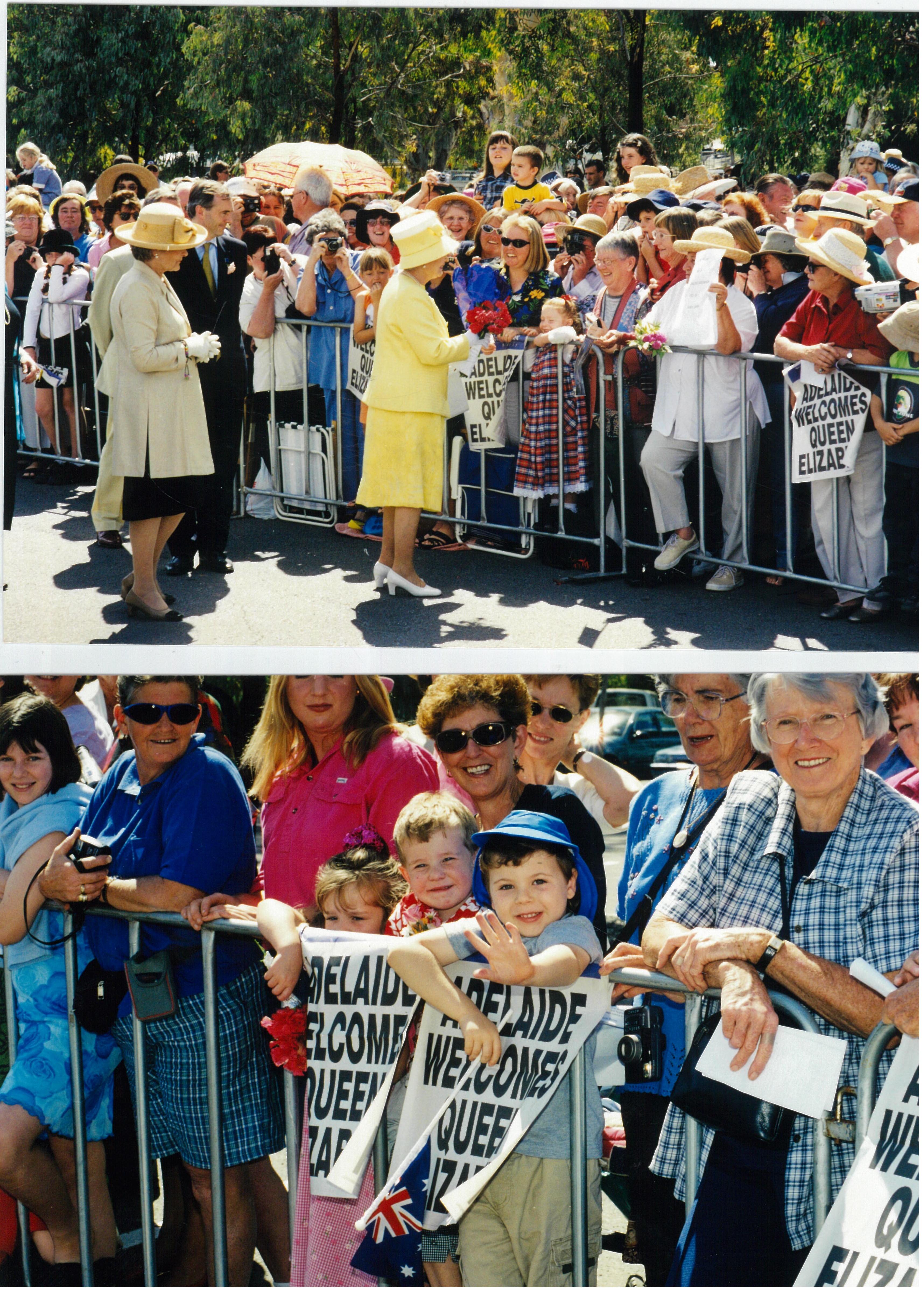 The local community has been shocked and saddened by the passing of Queen Elizabeth 11 on Friday, using various social platforms to express their grief and sense of loss.

Local Member, Tony Piccolo said that he was personally saddened by the news that the Queen has passed away.

“I was shocked by the news, as only two days prior she was swearing in a new UK Prime Minister,” said Mr Piccolo.

“The Queen was greatly admired by members of the community for her warmth and her strong sense of public duty and faithful service to the people in the Commonwealth.”

“I think people saw the Queen more than just a monarch, and saw her humanity as a mother, daughter, sister, and grandmother.”

“While we are grieving her loss, we do wish the new King well.”

“We should also acknowledge that for some people, the passing of the Queen raises mixed feelings for them, not because of her personally, but what the British monarchy represents – the British Empire.”

Mr Piccolo remembers meeting the Queen on the 28th February 20 years ago when she visited Gawler and the Barossa on one of her official trips to Australia.

On arrival at the Gawler Railway Station travelling on the Barossa Wine Train, the Queen was presented to the two train drivers, Mr Barry McMillan and Mr Kevin Simcock.

Her Majesty was then received by the (then) Mayor of Gawler, Mr Tony Piccolo and his two sons, Raffaele and Stefan.

Mayor Piccolo escorted the Queen to the Royal car where she was welcomed by the people of Gawler while the Gawler Town Band played a series of music pieces.

The Queen then went to the Gawler Community and Recreation Centre where she greeted and spoke with hundreds of well-wishers and attended a reception held in her honour where she met (then) local Member of Parliament, Mr Malcolm Buckby and his wife Kathryn and 66 other guests drawn from the Gawler community.

At the end of the reception, Mayor Piccolo presented the Queen with a gift and escorted her to the Royal Car where she farewelled the people of Gawler for her next destination, Chateau Barossa just outside of Lyndoch.

Mr Piccolo was pleased to have had the opportunity to meet her Majesty and welcome her to Gawler and that his two sons still remember the occasion.

“Her Majesty was very polite and dignified,” said Mr Piccolo.

At Chateau Barossa the Queen was received by the Hermann Thumm Am and Mrs Inge Thumm and the Barossa Mayor, the late Mr Brian Hurn and Mrs Gillian Hurn and in the winery was presented to the (then) Local Member of Parliament, Mr Ivan Venning and Mrs Kay Venning.

While at the Chateau Her Majesty undertook an inspection of the Rose Garden, where the Queen unveiled a plaque commemorating the official opening of the Chateau Barossa Rose Garden.

Later, her Majesty attended a luncheon hosted by Mayor Hurn and Mrs Hurn.

Later in the day the Queen visited the Tanunda Lutheran Homes where she officially opened the new high care facility and was presented to the staff and volunteers and then departed ack to Adelaide for Government House.

Mr Piccolo said the region was very appreciative of the Queen’s visit and it was certainly an important occasion for many local people that they recall fondly.