Trains will be finally running on the new electrified Gawler line from this coming Sunday. 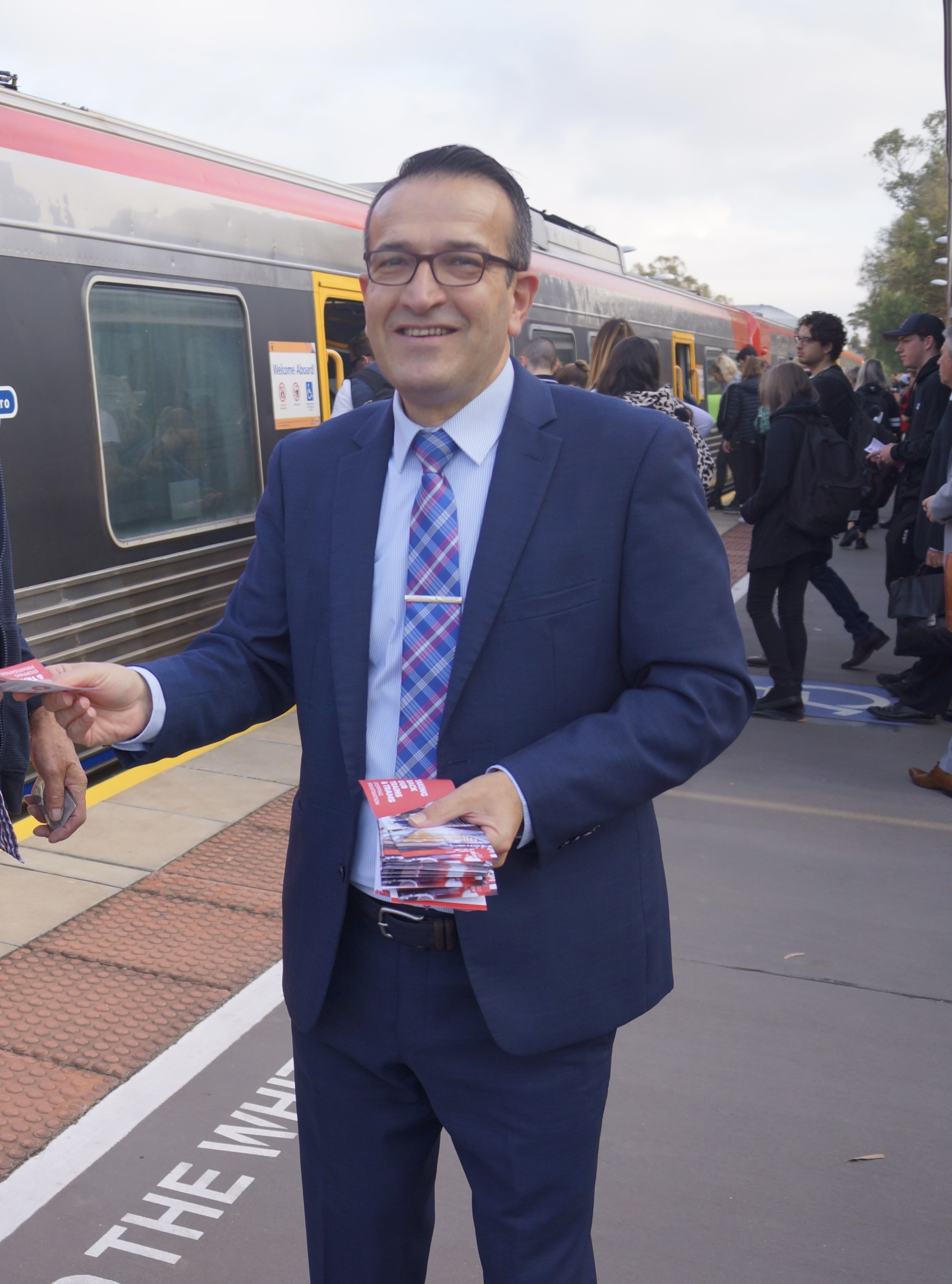 Trains will be finally running on the new electrified Gawler line from this coming Sunday.

The Minister for Transport and Infrastructure, Tom Koutsantonis announced this morning that passenger services will resume on the Gawler line from Sunday 12th June.

Local Member of Parliament, Mr Tony Piccolo has welcomed the announcement on behalf of the thousands of local residents who have been affected by the rail closure since December 2020.

Mr Piccolo said the services will help reduce travel costs for the thousands of local people who have been forced to use their vehicles to drive to work, university, attend hospital visits and the like.

Mr Piccolo said commuters will also benefit from upgrades and a refresh to 14 stations along the line. The improvements range from new and refurbished shelters, new seating and bins to LED lighting upgrades, painting and landscaping.

Thirteen existing pedestrian crossings along the line are being upgraded to active crossings to improve safety for pedestrians.

“The new electrified line between Adelaide and Gawler will provide a cleaner, greener, quieter and faster service for the thousands of Gawler, Barossa, Adelaide Plains and northern suburbs commuters expected to use the line every day,” said Mr Piccolo.

Mr Piccolo said he understands that services will operate with a mix of diesel and electric trains until mid-2023, when a full complement of electric trains will be available.

Mr Piccolo said passenger services will resume on the Gawler rail line from 6.25am on Sunday, 12 June and he hopes to be one of the first passengers to jump on board.

“As a regular train user, I have some appreciation of the sheer disruption and cost to local residents that the prolonged closure has had on local passengers and businesses,” Mr Piccolo said.

Full timetable information will be available soon at adelaidemetro.com.au.

Mr Piccolo said the new Malinauskas Labor Government has been committed to getting this project back on track from the day it was elected in March this year, which is in stark contrast to the contempt the previous transport Minister had shown through his various public comments.

Mr Piccolo said he was keen to hear from any passenger about any concerns or suggestions.